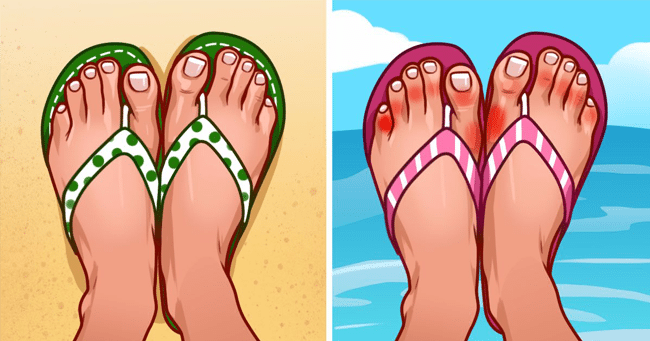 Every one love wearing flip flops as they are considered to be one of the most comfortable footwear comparative to others, But there are some facts that we didn’t know about flip flops like the chemicals they release and the foot problems we may face because of wearing flip flops more often here are those facts explained briefly and might help you in future.

Sandals made from rubber may leak chemicals 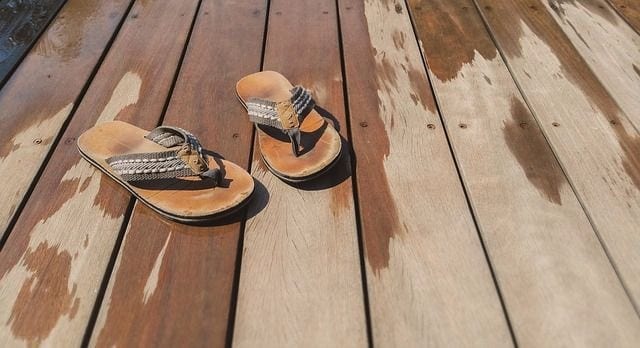 According to many surveys it has been concluded that the footwear which are made up of rubber may leak several chemicals that are not healthy for children. According to experts these flip flops may lead to cancer because of the various chemicals that are leaking from them.  Children love flip flops because of there vibrant colors but it will be beneficial for the small children to avoid flip flops as this will keep them away from serious health issues . 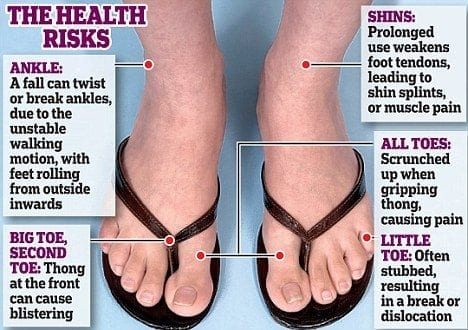 Flip flops are considered to be the most comfortable foot wear as they have no heels and there can be wore by people anytime like in plains and in hilly areas too but we are unaware about the disadvantages of wearing flip flops.  There is a thick band of tissue that run along the bottom of the foot from the heel to the ball of your foot , wearing flip flops can affect theband  of tissues and there will be lack of  support .

When you try to work in flip flops or travel in flip flops then it could be dangerous for your feet as the flip flop doesn’t cover most of the area of the feet which result as your feet become more prone to injuries. So think twice when you are wearing flip flops and going out in them as foot infection or injury can be seriously harmful.

Flip flops are not safe for driving 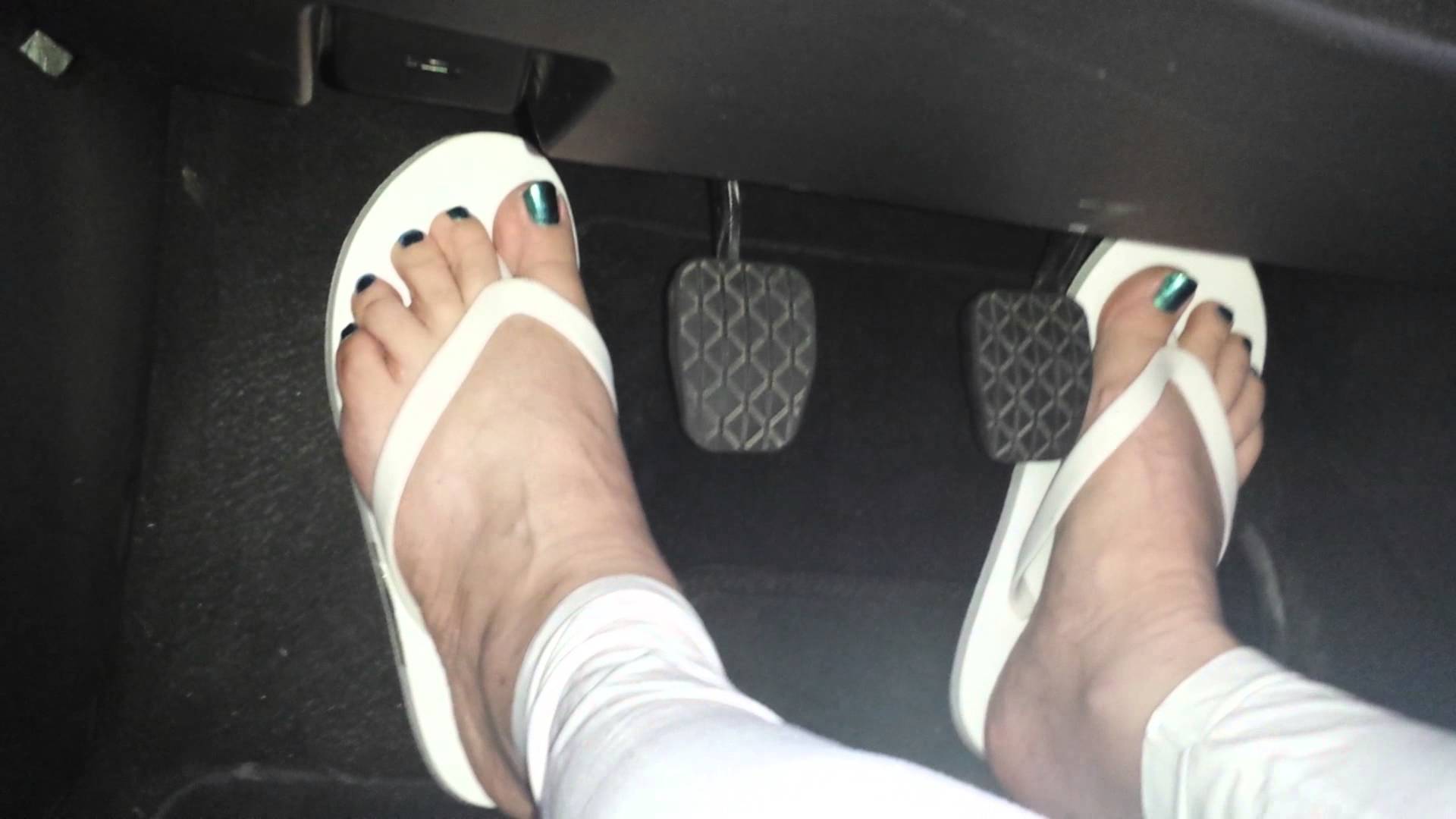 Flip flops are hell on heels 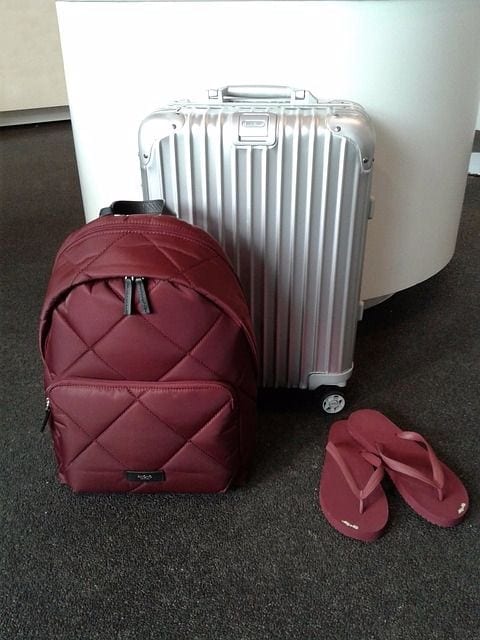