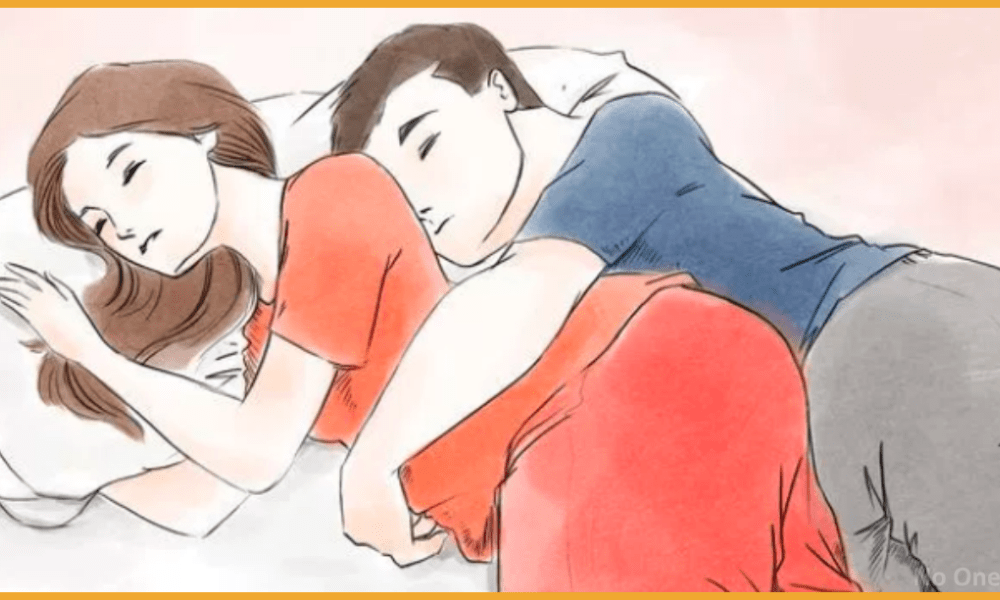 When it comes to relationships , we all are curious to know if we’re dating the right guy. And why not ? We’re going to give all our energy and feelings to a person we rarely know. So we bring you 12 such guys you should never ever date so that you don’t end up wasting your time and energy on someone who doesn’t deserve it. 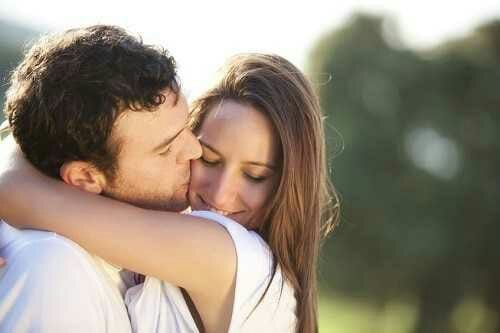 If he fears getting committed and never talks about a future with you , you know what to do. Walk away , right now . 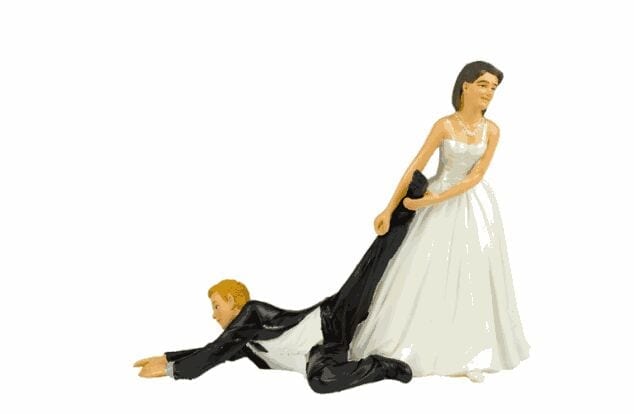 If he’s unhygienic and unpleasant to be around , you won’t be getting too far with this relationship. 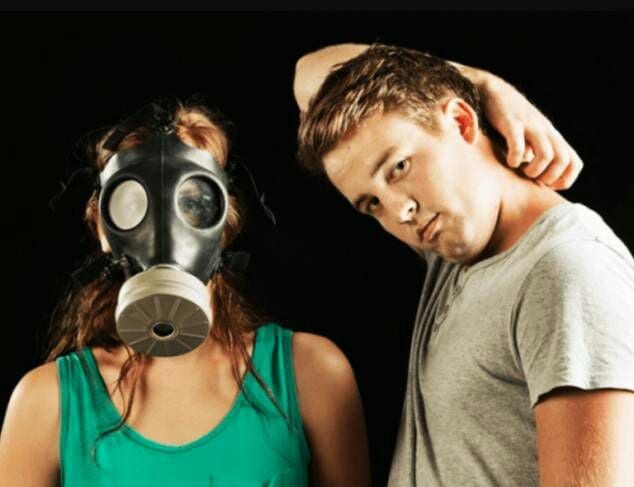 If he has nothing to focus but himself , then he doesn’t cares about you . No care , no love. 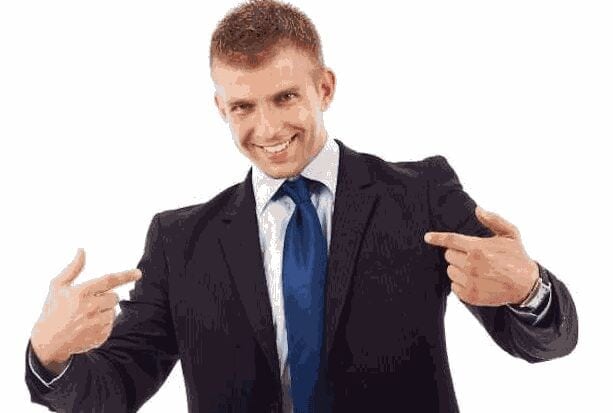 If he’s irresponsible, it may not bother you right now ,but after some time you’ll be having issues. 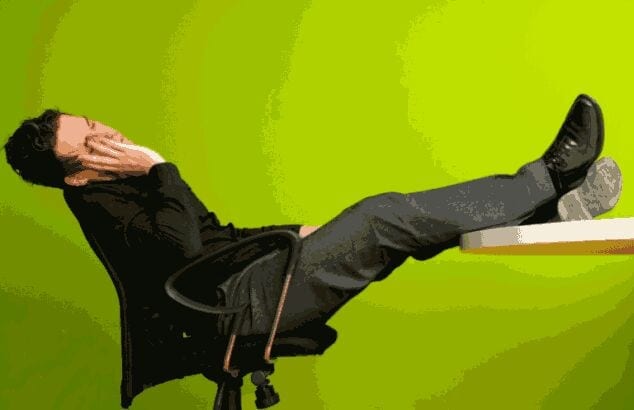 If he fakes out things , he is more likely to cheat on you.

such men are not so friendly and are busy in their own world. They are not the right type of person for you. 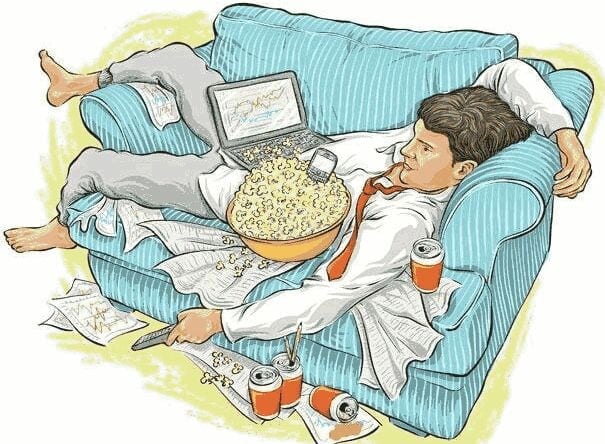 Such men consider themselves to be superior to women.They pretend to be the boss. You obviously don’t want such kind of people in your life so, avoid them. 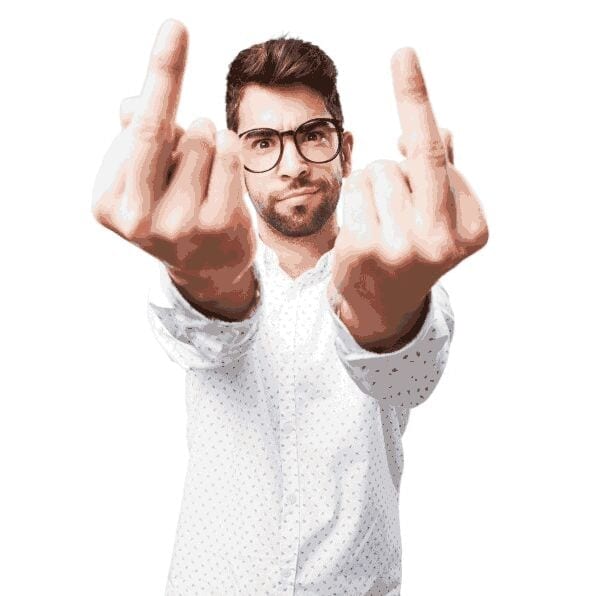 Such people are just concerned about their physical relationship and not emotional one. 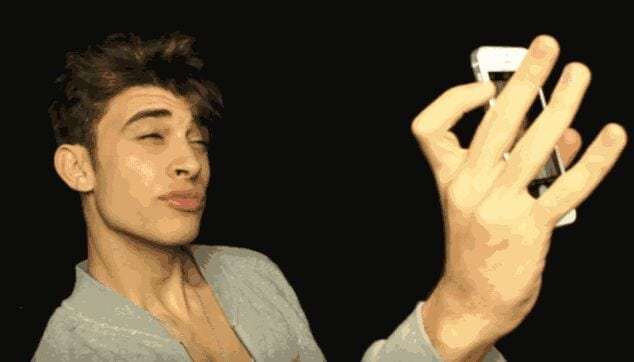 It may not bother you at the beginning, you may find him cute ,, but with time , you’ll be more concerned about him not taking responsibilities. 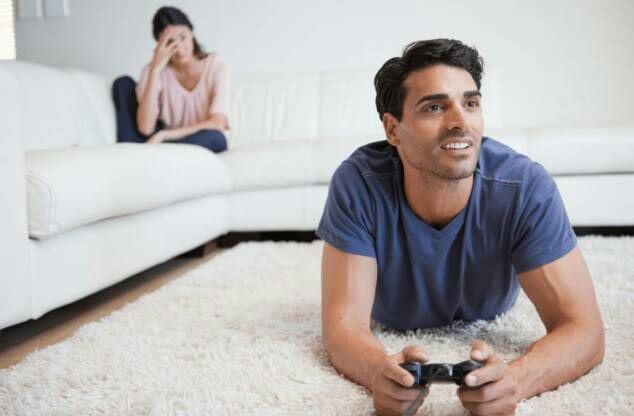 You don’t need a reason to avoid them. Just avoid them . 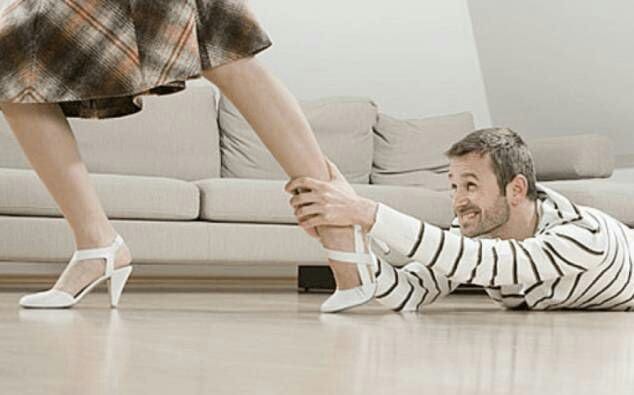 These are the guys who consider themselves to be more brainy and intelligent than others. They like to show-off their knowledge. They always try to make themselves feel superior by bringing others down. And you surely deserve to be treated equal. 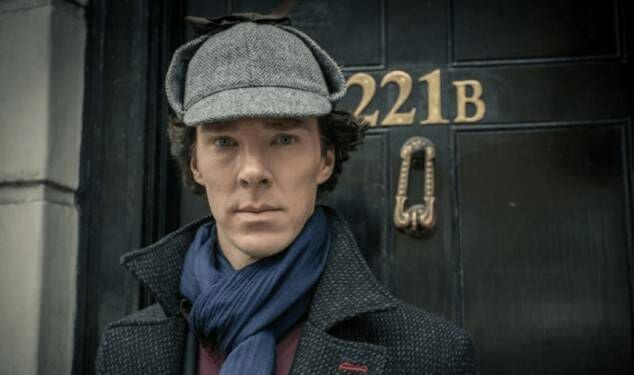 They are the least trusted men. If they can cheat over their wife, why not on you.