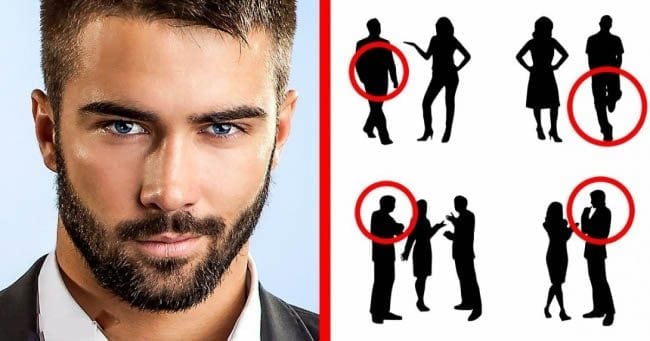 Opening up to someone take a lots of guts and we all know that men are pretty inexpressive about their feelings. They are way more different than women and play good in hiding their emotions .But their involuntary actions can express about what feelings they hold for someone. Sometimes in fear of rejection, they think that it’s better for them not to express their feelings .They generally build walls around them so that no one would ever become able depict their emotions.  Gestures are one of the most expressive way from which we can find out what a guy feels about us. If you try to read some specific gestures then you can identify the true feelings of men.

1. He smoothes out or tousles his hair 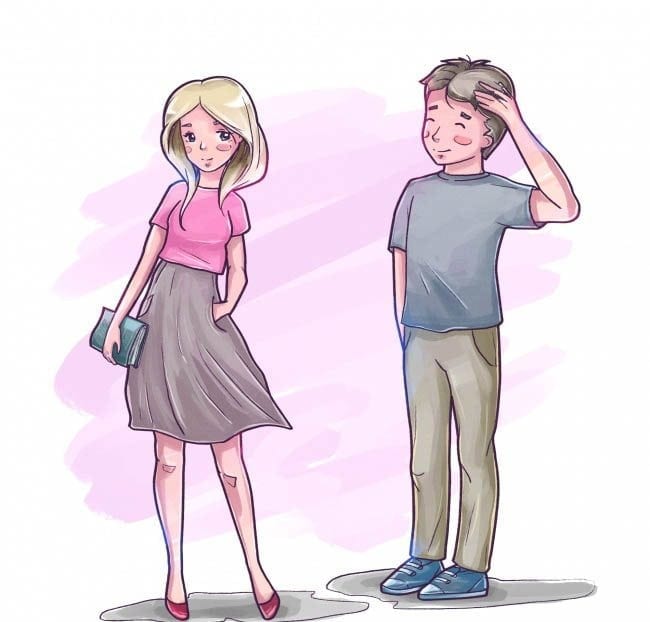 Men usually feel nervous when they like someone around them and start running their hand their hair subconsciously. It can also mean that this is his way to make him look good for you but either way it means that he’s into you and want to give a great impression.

2. He places his hands near his waist 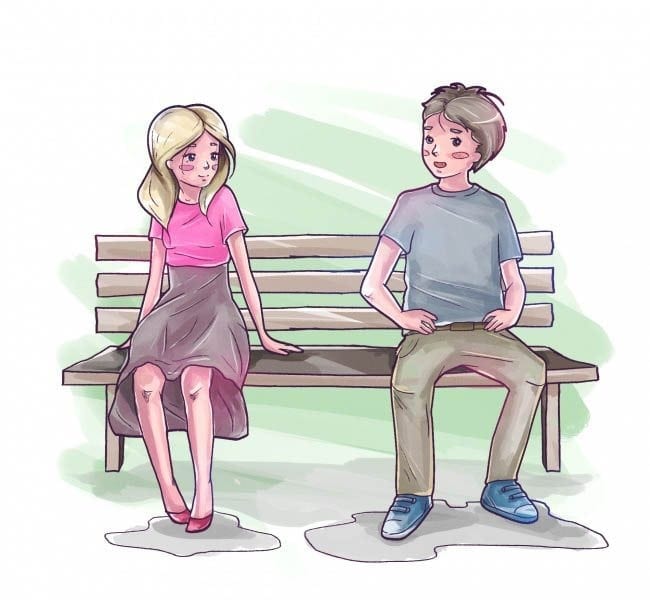 Body language plays vital role in depicting a man’s feelings and his way of putting his hands around his waist is a positive sign that he really likes you. Sometimes this gesture shows that they are expressing their physical superiority over other guys and giving a hint about their strength