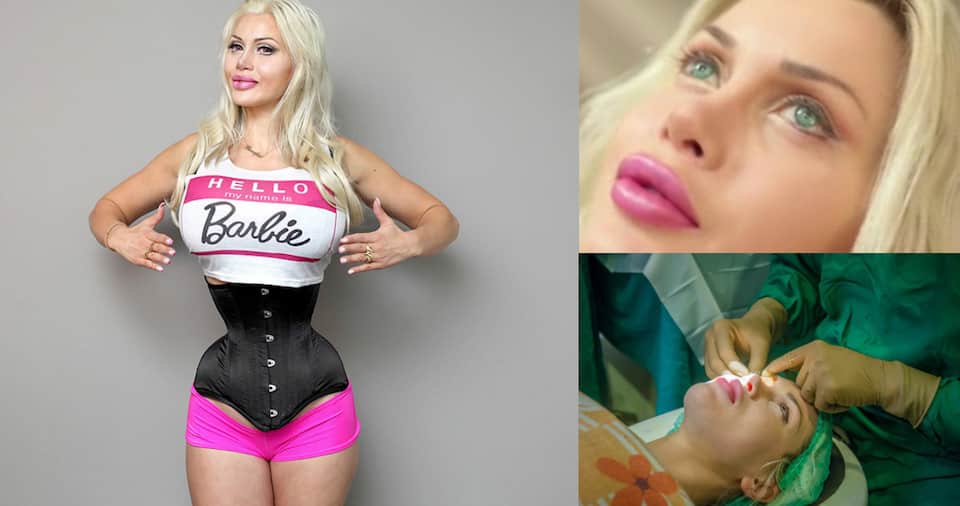 Have you been a cartoon addict? Well, there are people existing on earth that are so much obsessed with it , that they actually turn themselves into their favourite disney characters. Suprised? Don’t be, because this is for real , and we’re going to show you the real life barbie and how amazing her transformation has been. Pixee Fox, the Swedish-born model, first came into limelight when she got 6 of her ribs removed to get her figure in proportion. Not just any proportion, she wanted an hour-glass figure, literally. 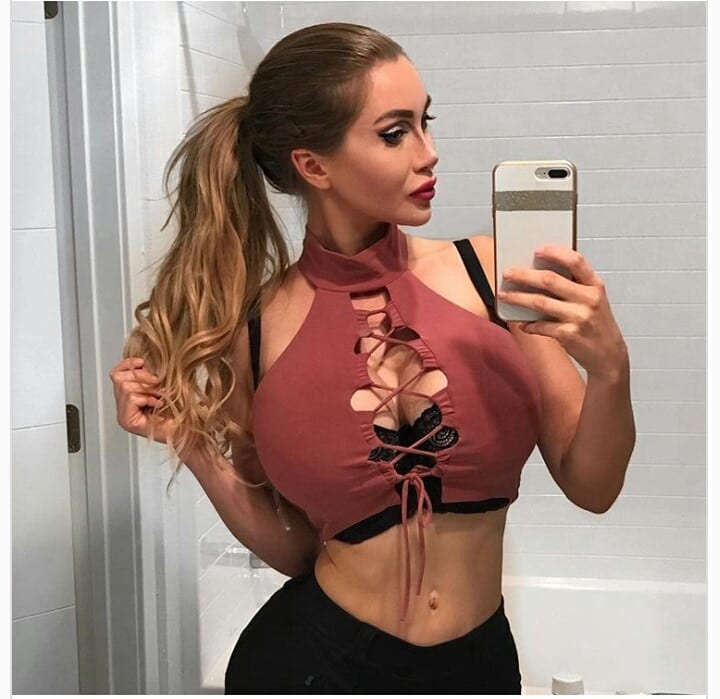 She’s a 27 year old swedish celebrity and is well known for her barbie look. 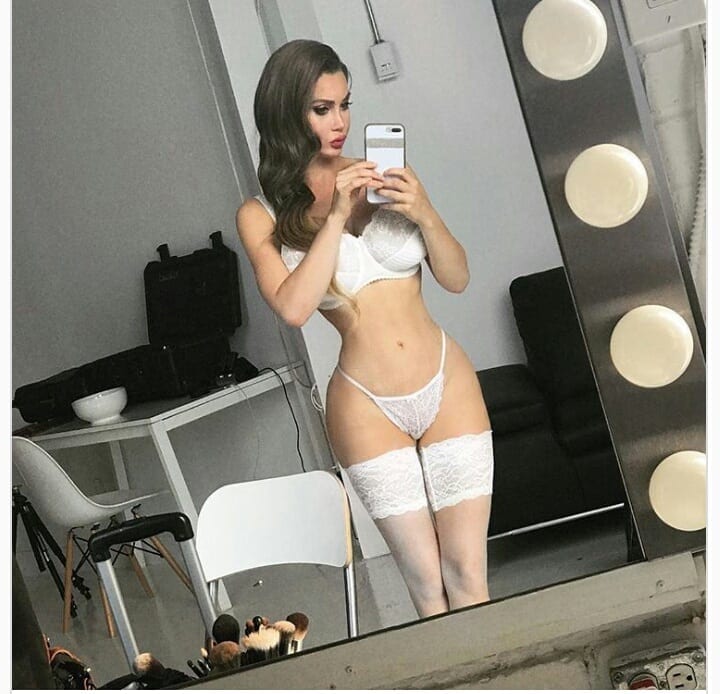 To attain an exact barbie look, she has even undergone a surgery where in she removed her 6 ribs to attain the hourglass figure. 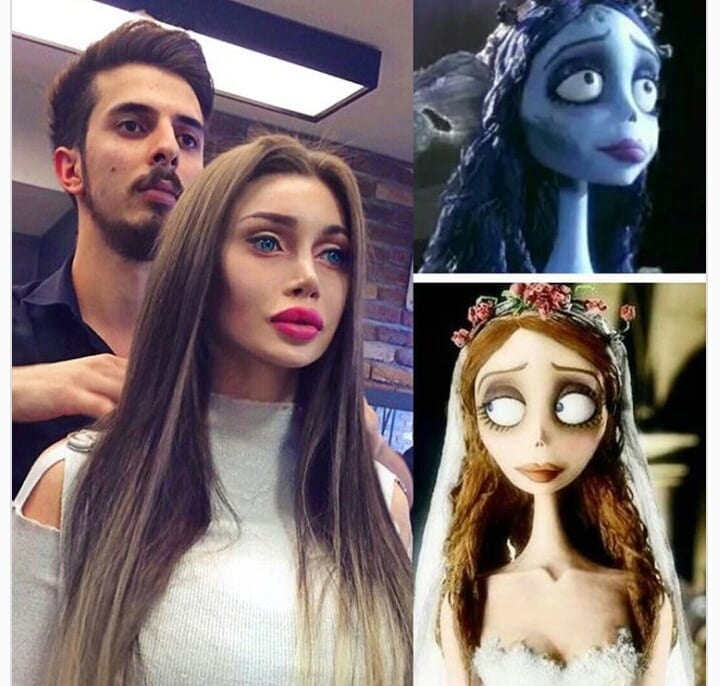 This is her corpse bride look. And like this, she has tried many other disney character looks that you’ll be amazed to see. 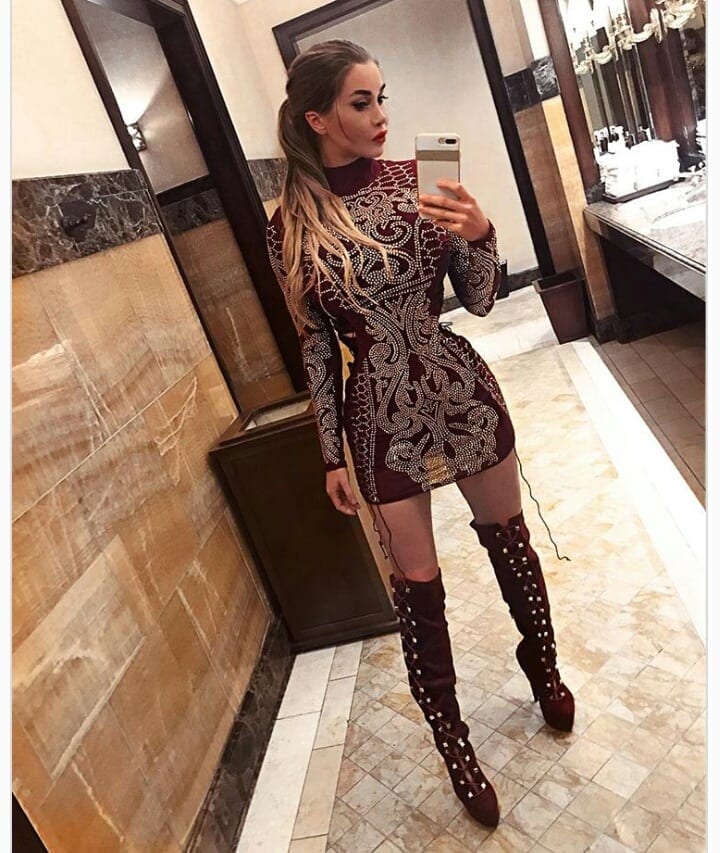 That’s the approximate amount of money that she has spent on her surgeries. 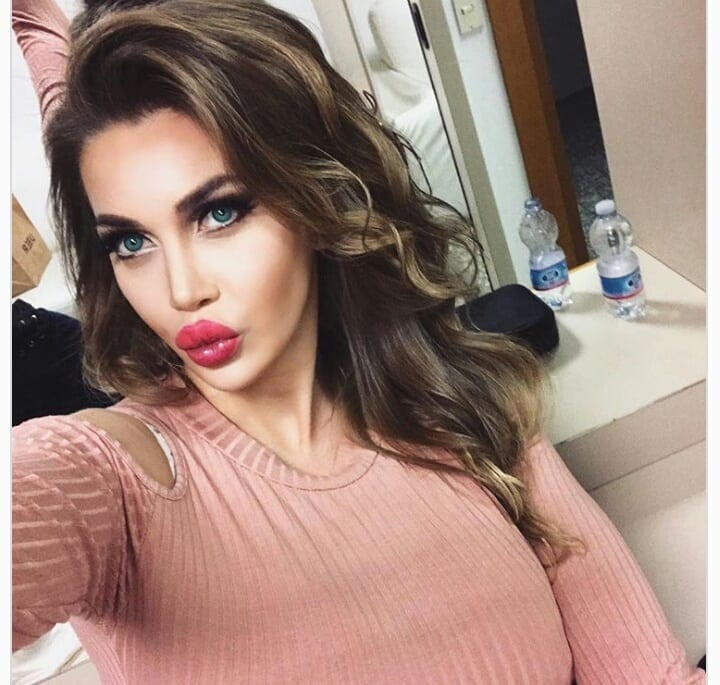 The list of her surgeries goes on from liposuction to butt lift. She has undergone 200 surgeries til date. 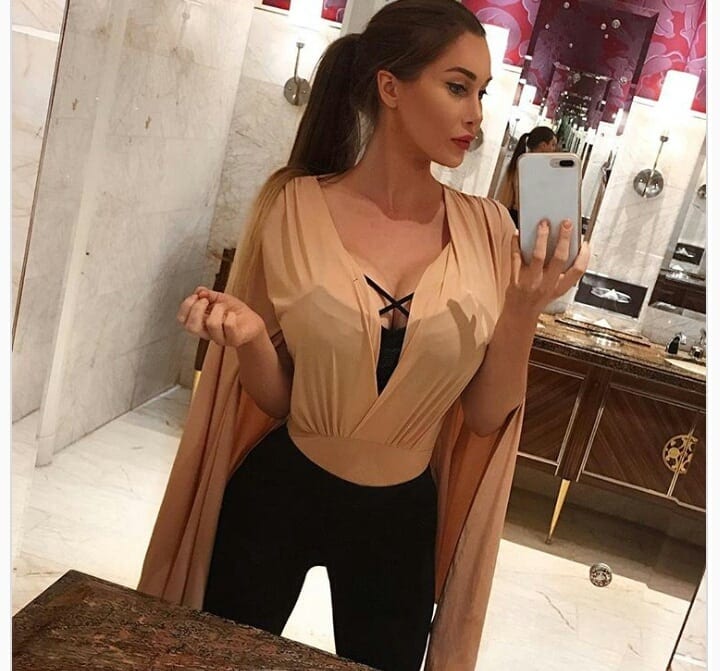 Just to trim her waist down to 16 inches , she wears corset each and every day. 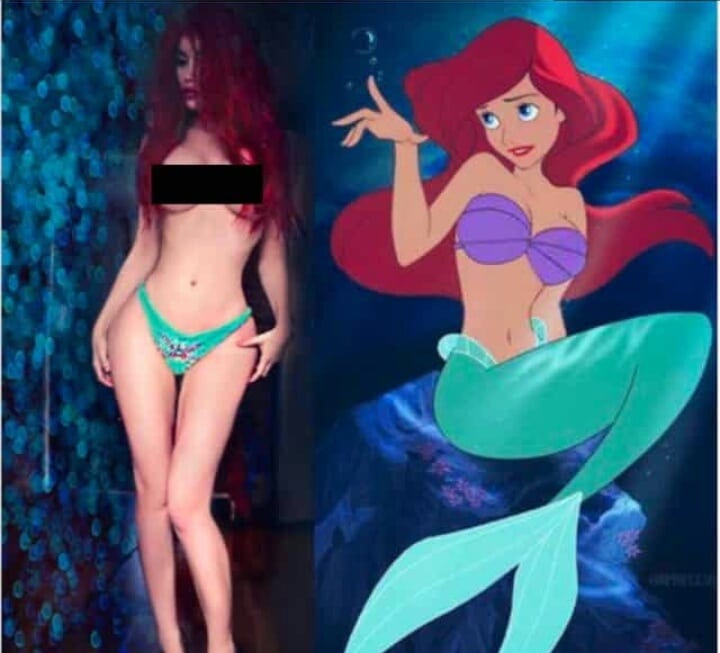 She’s obsessed with ariel and always wanted to look like her. 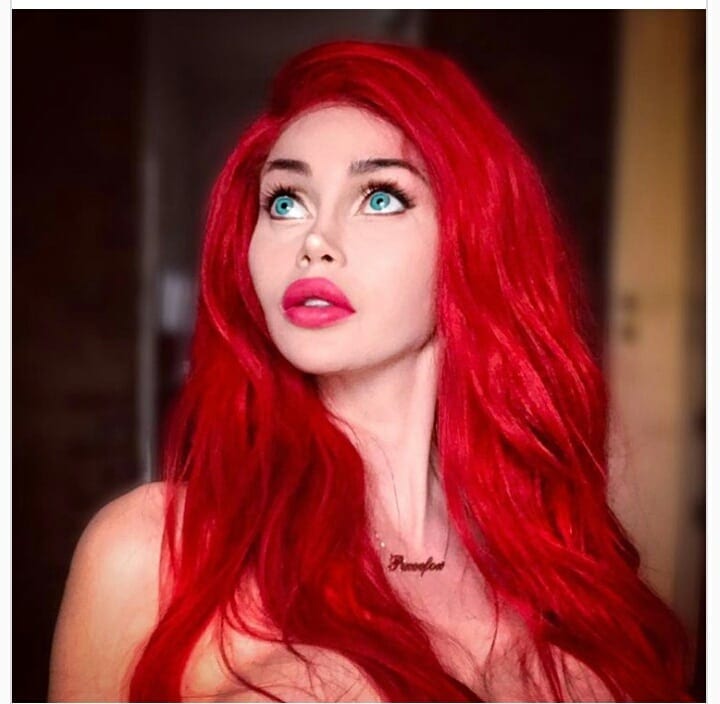 She flew to India to get her eye colour changed as such dangerous operations aren’t done in Europe or america. 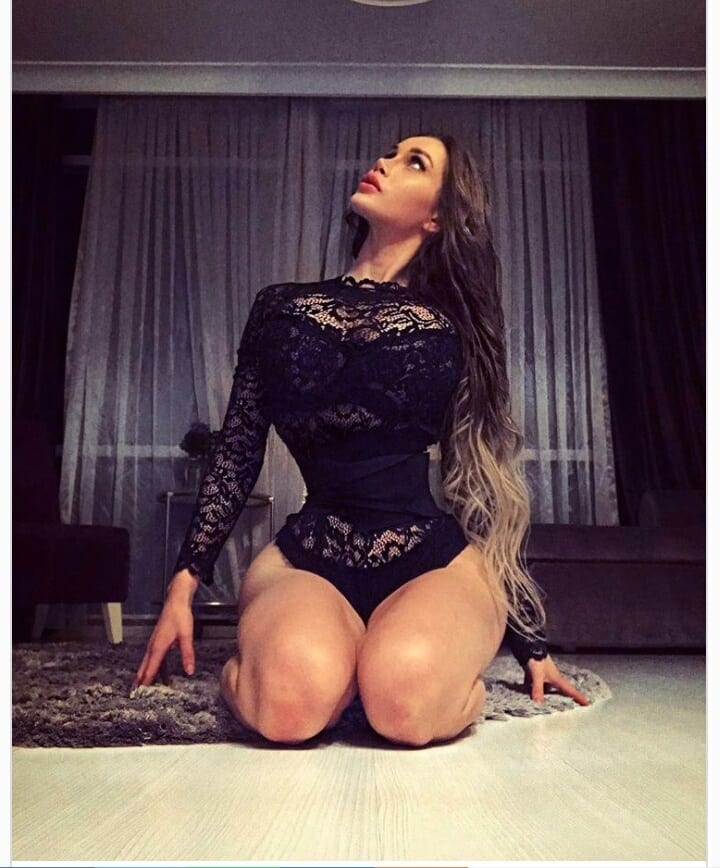 The actual no. of surgeries that she went through is unknown , as many of them just went undocumented. 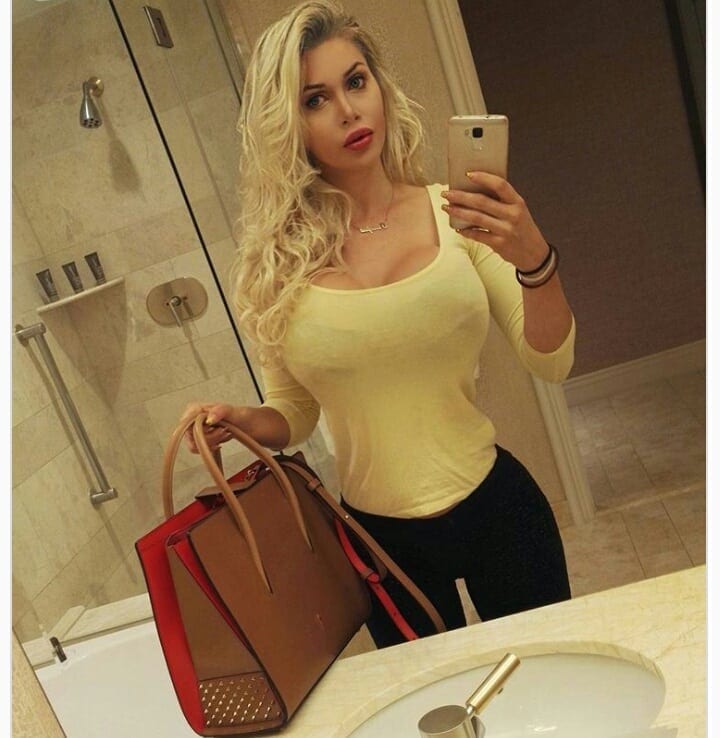 Her website claims that she has even bigger plans for future. Does that means – More surgeries? 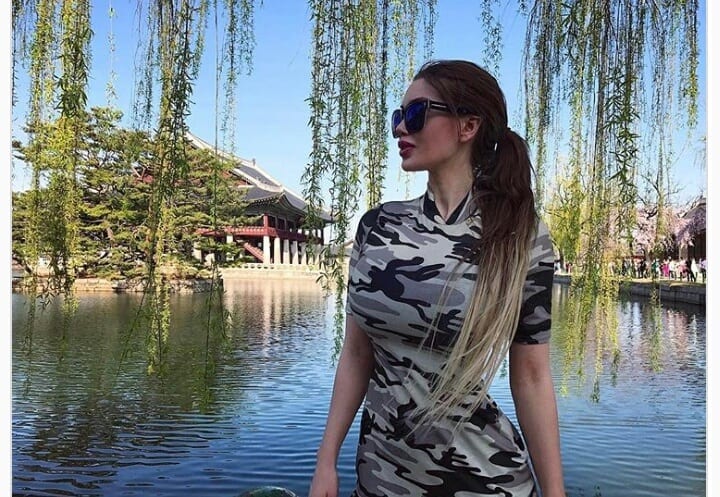 She claims to be a cartoon lover and that they inspire her.

12. Always wanted to do this 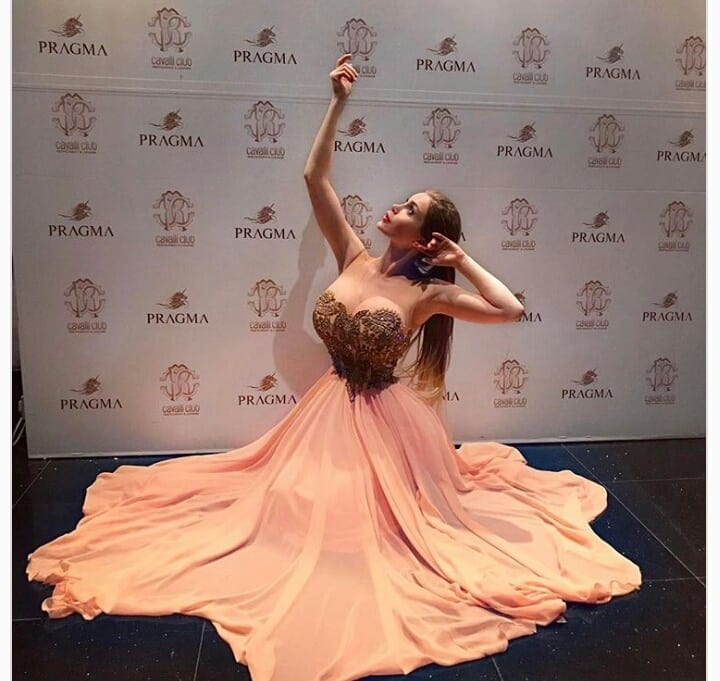 The real life barbie says that she always wanted to do this, and that she also had to go against her family for this. 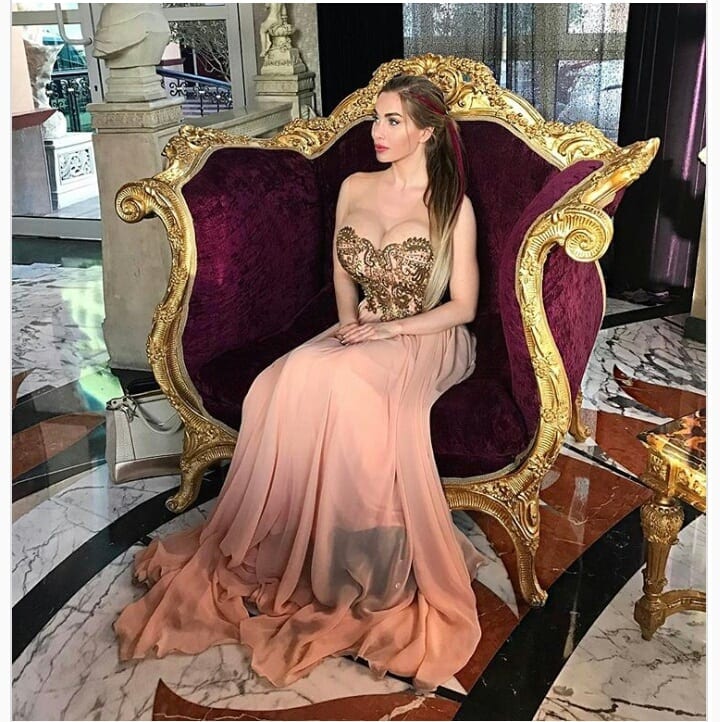 That’s what she calls herself on her Instagram profile.